Letters are not case-sensitive
Send
The United States State Department's Office of the Inspector General (OIG) has found the administration of President Donald Trump skirted laws regulating US arms sales to avoid notifying Congress and to evade concerns about civilian casualties in the war in Yemen and about human rights in Saudi Arabia.

In May 2019, the Trump administration issued an emergency declaration to push through an $8.1 billion arms deal to Saudi Arabia, the United Arab Emirates and Jordan without congressional approval. It includes some of the world’s most sophisticated warfare aircraft, including precision-guided bombs, advanced F-15 fighter jets and laser-guided missiles. There is also about $1 million of small arms, such as semi-automatic rifles.

The Trump administration has justified the emergency arms sale by claiming that Iran poses an urgent and imminent threat to Saudi Arabia and the United Arab Emirates, but the declaration provoked anger from both Democratic and Republican lawmakers, who have criticized civilian deaths caused by Saudi-led air strikes in Yemen. Both chambers have registered their disapproval of the emergency declaration — the Senate voted to block the sale in June. President Trump, however, has pledged to shoot down the measure when it arrives at his desk.

“There are more questions now than ever about the nature of our relationship with Saudi Arabia, and I have no idea why we would reward them with another arms sale after we just got confirmation that they sent an Al Qaeda recruit onto one of our military bases,” said Senator S. Murphy. “The Trump administration has disregarded every safeguard meant to prevent the abuses of American weapons, so it’s up to Congress to ensure strict adherence to these guidelines.” Said Representative Eliot L. Engel of New York, the chairman of the Foreign Affairs Committee.

The proposal draws further scrutiny to an already fraught issue. The State Department inspector general, Steve A. Linick, who was fired in May by President Trump at the suggestion of Mike Pompeo, the secretary of state, was in the final stages of an investigation into whether the administration had acted illegally when officials declared the emergency.

The probe into the Saudi arms deal played a role in Trump's abrupt dismissal of Steve Linick. Three officials from different congressional committees say investigators on Capitol Hill believe that Linick’s investigations into the Saudi arms sale and Pompeo’s use of the political aide contributed to his firing.

According to a government watchdog report released on Tuesday 11 August, the Trump administration failed to assess the risk of civilian deaths when it approved the sale of bombs and other weapons to Saudi Arabia in 2019. But it says the State Department did not violate the law on arms exports when it declared an “emergency” to bypass Congress.

However, Democrats questioned the emergency declaration and accused the administration of failing to offer evidence as to why long-standing tensions with Iran required an urgent sale of smart bombs to the Saudis. The Saudi-led coalition has repeatedly come under fire over its air war in Yemen by human rights groups and the United Nations. The Saudi-UAE air raids hit farms, schools, water supplies, and energy sources, triggering what the United Nations has described as the world's worst humanitarian crisis.

Democrats in the House of Representatives are investigating whether Linick's removal may have been designed to quash the findings in today's report as well as the other internal investigations at the State Department. Linick testified that Pompeo declined to be interviewed about the subject and provided a written statement - and testified that he still had questions about Pompeo's role that he wanted to ask. When Linick was fired, he was replaced by Ambassador Stephen Akard, who had been a director of foreign missions. Akard served in the role for less than three months before resigning on August 5, just days before the release of the report.

Congressional Democrats issued subpoenas to four State Department officials on Linick’s firing. House and Senate Democrats also released excerpts from a July 24 interview with Charles Faulkner, a former deputy assistant secretary in the State Department’s legislative affairs bureau, saying he characterized congressional opposition to the arm sales as legitimate. They said: “Mr. Faulkner’s testimony depicts a small group of senior State Department officials determined to ignore legitimate humanitarian concerns among their ranks and on Capitol Hill in order to ram through more than $8 billion in arms sales to Gulf countries.”
Democrats said they would release a full transcript of their interview with Mr. Faulkner as soon as possible. 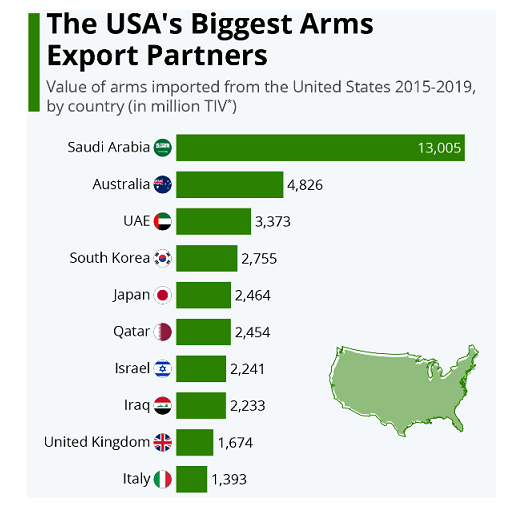 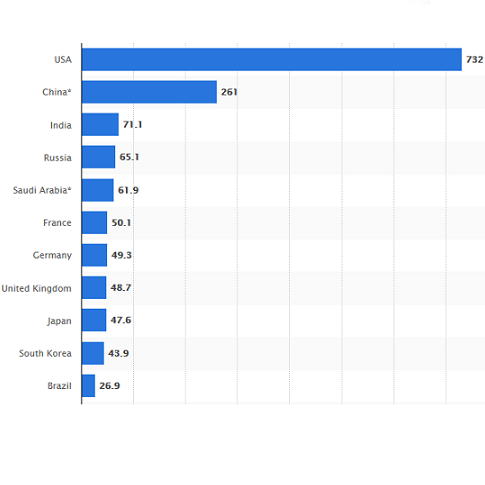 How the Saudis are making it almost impossible to report on their war in Yemen Yemen ,Saudi Arabia ,human rights ,Human Rights Violations ,humanitarian crisis ,war