Letters are not case-sensitive
Send
The technical sitting on Terrorism, Extremism and Violence was held with the presence of Dr. Seyed Mohammad Kazem Sajadpour, the director of the International Training and Research Centre of the Ministry of Foreign Affairs and Jean-Luc Vannier, psychoanalyst and Nice University Lecturer, in the conference hall of the ODVV.

According to ODVV public relations, ODVV director Dr. Siavash Rahpeik opened the sitting with a welcoming speech, in which he gave a brief history of the Organization.

Next speaker was Dr. Mohammad Kazem Sajadpour, from the International Training and Research Centre of the Ministry of Foreign Affairs who spoke about terrorism and extremism in the region: “Terrorists and those associated with extremism have a very poor interpretation of Islam, and in many instanced they do not have any understanding of this religion.” 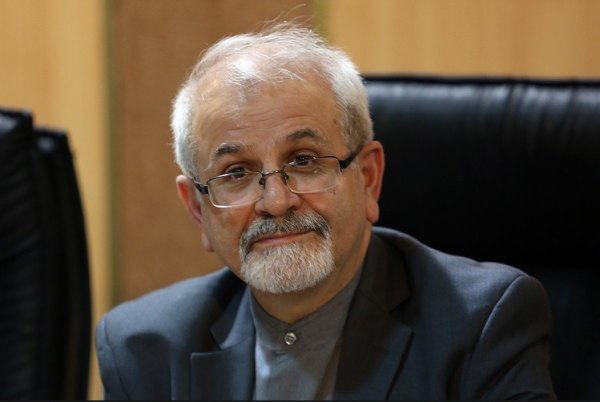 He continued: “The nurturing of terrorists includes various levels that include, individuals, social, regional and international.” This lecturer also added: “Terror activities include a combination of thought and action, where thought and belief is taken from existing theories, and the actions of these individuals is based on beliefs based on a methodical organization.” In determining the connection of terrorism with the Middle East region assured that: “This can be defined in the three dimensions of various activists and unconventional actions, thinking tools with regards to acts of terror and lack of vision for the future and also violent text of terror activities in the Middle East.” In explaining various actions and the types of actions and their environment Sajadpour said: “Now, further than governments, organizations and individuals have turned into global activists. But the interactions of various activists have been unconventional, and these activists deem acts of terror as unconventional and asymmetric measures against government.” He stressed that: “The tool use of activist groups by governments takes place to achieve negative objectives, and in the Middle East region the regional players use terror groups to challenge the resistance axis.”

This former Iran’s Ambassador to the UN in Geneva continued: “The global Salafism movement began in the 1980s in Afghanistan through the tool use of these groups, and following the Soviet withdrawal, the movement transferred to Bosnia and then the Middle East.”
Sajadpour added: “The countries who looked at these groups as tools, have themselves turned into the target of these groups.”
He stressed: “Sadly the Middle East is deemed the most violent region in the world, and this is as a result of the disproportionate relationship of countries with the region’s people. The Middle East is shedding skin from within and outside that regional revolutions, foreign incidents and violence in the region are all pulling the Middle East towards decline.”
This former Iranian diplomat added: “These skin sheddings, have caused an increase in numverous acts, and from its core, terror groups such as ISIS with a decadent ideology are created.” 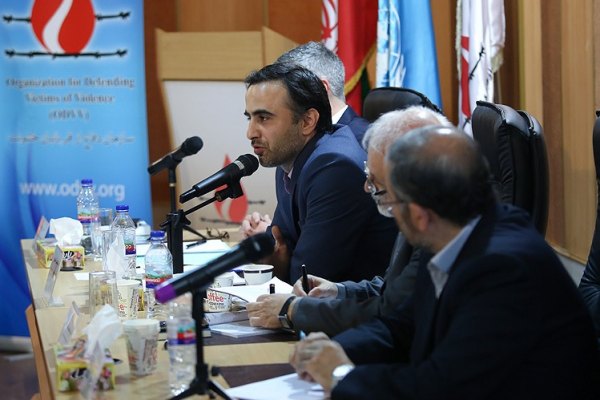 The next speaker was Jean-Luc Vannier, psychoanalyst and Nice University Lecturer considered the explanation of the psychological dimensions of this issue, the trend to terror and extremist groups as the result of various reasons. He assured that: “Most people who suffer mental issues such as depression and distress, join terror groups to release from these disorders.” This Nice University lecturer added: “The feeling of need to destroy because of the feeling of guilt by these people, in the event of failure to manage these feelings, will force these suffering individuals to destroy themselves and in the long run force them to destroy others by joining terror groups.” 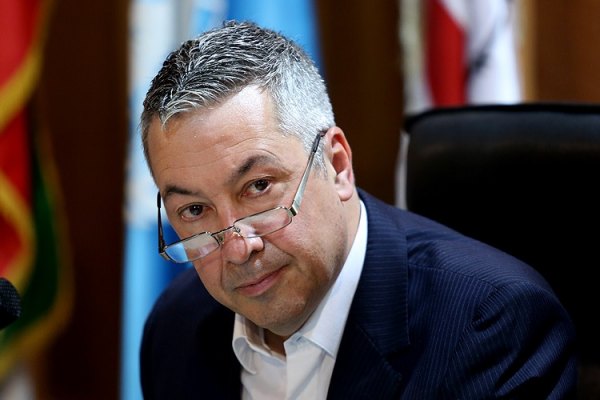 Dr Jean-Luc Vannier explained: “In a way with the merger of the thought to access peace and achieving advanced personality, and also to reach higher human status, extremist ideology draws humiliated individuals towards it. Also the luring of the thoughts of individuals who have the suitable base to accept these types of beliefs, is another instance that draws individuals towards extremist groups.”
With regards to the turning of youths to these groups, Jean-Luc Vannier stressed that: “This group of society in this age range, mostly get their ideas from their peers, and the main source for the formation of their minds are friends their age. In many instances this group is drawn to extremism through propaganda.”
At the end of his speech, he explained: “The promise to control the whole world and also promises of matters which causes the uprising of individuals who have the right mentality to join extremist groups to reach their ideals, is another instance which causes the drawing of some individuals towards these groups.”
At the end of this sitting, a Q&A session was held between the panel’s experts and the audience. 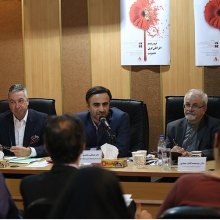 Technical Sitting on Prevention of Violence in the Family Held on the Occasion of the International Day of Families violence ,technical sitting